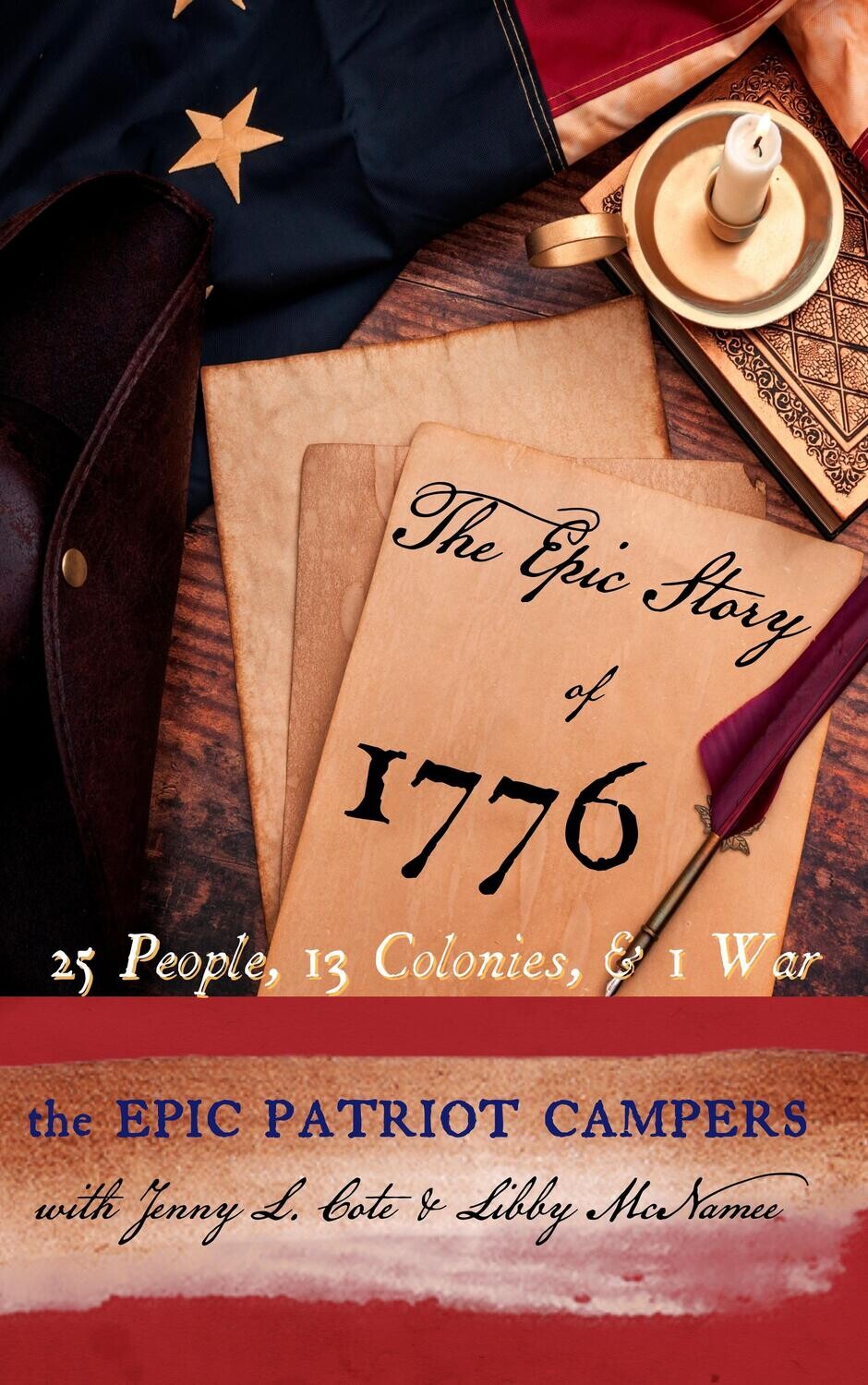 The point of camp is to encourage the next generation to learn America’s epic history and to tell the story for generations to come. We taught them how crucial it is to get the research right, and to thoroughly study the good, the bad, and the ugly of history. We also taught them how to make history come alive by relaying the facts with fictional fun.

This is their story, told in their words.